The ShareTree Charity is progressive and uses a model rarely seen among general charities.

For example: most charitable organisations work on the symptoms of societal issues:

In contrast, ShareTree Charity focuses on working at the root cause of many of the issues through a prevention model – rather than a reactive model to symptoms.

The need for supporting the symptoms of a strained society is still needed and supported – however ShareTree mostly focuses on tackling the societal issues at its core in the following three ways:

These integrate a focus between the well and the needy to foster organic sustainable improvement.

The ShareTree App is provided freely to people and organisations as a preventative and restorative solution to mental health and well-being.

ShareTree is creating change aligned to our purpose every day. 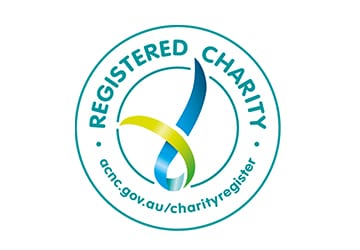 We are a registered Charity Organisation,
evolving character, culture and community,
so people can live with greater purpose and gratitude. 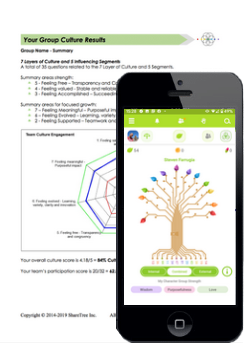